Carbon neutral or carbon negative? A guide to carbon-related terminology. 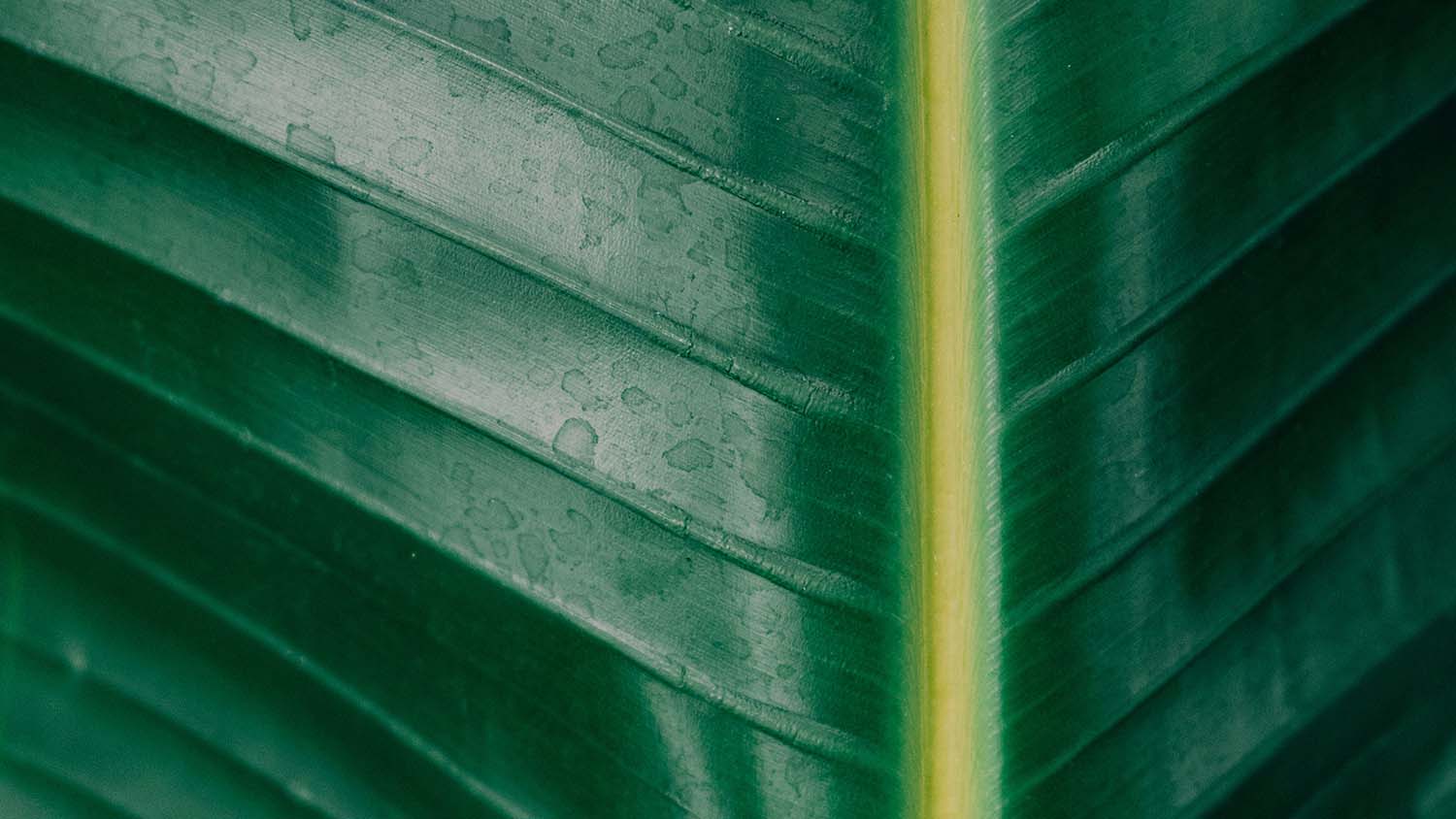 Carbon-related vocabulary used within the construction industry has gotten increasingly complex. While the differences between terms like carbon neutral and carbon negative can seem small, the consequence of getting these confused could be significant.

This article will be a guide, explaining the core carbon-related terminology. It will help you use the correct wording when discussing the carbon footprint of your next project and evaluate the key-carbon-terms in relation to construction.

‘Net Zero’ is one of the most widely encountered terms when discussing carbon emissions. It describes a state when the amount of greenhouse gas emitted to the atmosphere is equal to the amount of gas being absorbed and removed from the environment.

It is worth keeping in mind that ‘Net Zero’ doesn’t only refer to carbon (dioxide) but also to the emissions of other greenhouse gases, such as methane, which is 25 times more environmentally damaging than carbon dioxide (IPCC 2007). The greenhouse gases that are released into the atmosphere are often converted into their carbon dioxide equivalent (CO2e). This provides a unified, carbon-based format for keeping track of and comparing all emissions, which also makes it possible to commonly discuss ‘Net Zero carbon’.

Net Zero is most often used when discussing the carbon emissions on a macro scale (carbon-related ‘bigger picture’). This means that it is more common to speak of a company, country, or a whole industry aiming to achieve Net Zero.

‘Net Zero is most often used when discussing the carbon emissions on a macro scale.’

But why does Net Zero matter for the construction industry?

Net Zero is an invaluable concept to understand for those within a carbon intensive sector, due to the increasing pressure on global government’s to significantly reduce their country’s carbon output. Therefore, this is especially important for the construction industry, which is estimated to make up 39% of all energy related carbon emissions worldwide (UNEIEA 2017).

A large proportion of the major global economies have Net Zero goals set over the next forty years. For example, the UK’s Carbon Budget aims to reduce the country’s emissions to a Net Zero level by 2050.

Needless to say, the goal of reaching Net Zero poses a clear challenge that the companies from our sector will have to tackle together in the upcoming years.

What’s the difference between Net Zero and Low Carbon?

In the construction industry, ‘Low Carbon’ is a term typically used to describe materials that give out fewer carbon emissions than their ‘conventional’ (typically used) counterparts. This might, for example, include concrete produced with cement alternatives such as pulverised fly ash (PFA) and granulated ground blast furnace slag (GGBS).

It is important to point out that despite being a step in the right direction, low carbon materials still produce carbon emissions. These emissions can be reduced further with the use of carbon neutral and carbon negative construction materials.

What’s the difference between Net Zero and Carbon Neutral?

When something is described as ‘Carbon Neutral’, this means that it does not generate any new carbon emissions (some alternative terms include ‘carbon zero’ and ‘zero carbon’). While Net Zero tends to be applied to ‘bigger picture’ (macro-level) discussions, such as countries and industries, Carbon Neutral is applied on a smaller scale, for example, when describing a product like spheraZero blocks.

The number of truly carbon neutral construction materials available on the market is still relatively small. However, technological advancements and the likely tightening of regulation around carbon output means that we should soon see more carbon neutral innovations in the construction industry.

But what is a Carbon Negative material?

Carbon Negative is a step further than Net Zero or Carbon Neutrality. If a company, industry or product has the net effect of removing more carbon from the atmosphere than it creates, it will be deemed carbon negative.

Needless to say, achieving Carbon Negativity is an even more challenging task than becoming Carbon Neutral, and the same applies when engineering and manufacturing materials that are truly Carbon Negative.

For the construction industry, Carbon Negative materials present a unique opportunity. Currently, our sector relies strongly on numerous materials, such as cement, that despite the new advancements to help curb their emissions, cannot become entirely carbon neutral. However, using the right carbon negative materials, such as OSTO® blocks, can make it possible to compensate for emissions elsewhere in your build, resulting in a Net Zero construction project.

The sector also talks about Carbon Positive, is that the opposite of Carbon Negative?

Both terms can be used interchangeably, although to avoid confusion our suggestion would be to choose one of them in your communication. As Sphera, we use the term Carbon Negative in relation to our products, such as spheraLite, as it makes it clear that our blocks have the net effect of removing more carbon than they produce (whilst if we used the term ‘carbon positive’ it might be misunderstood  as ‘adding’ more carbon).

Understandably, however, there will be companies and organisations with reservations towards using words like ‘negative’ in their communication (eg. if it were to result in a misunderstanding that ‘Carbon Negative’ refers to having a negative impact on the world or environment). In those cases, the term carbon positive might be the preferred wording.

The current terminology fails to recognise timeframes. For example, is the product carbon neutral at the point of use, or maybe it’s only neutral after 5 or even 10 years?

At the point of writing and at current emission rates, we have 11.5 years until the earth’s temperature rises 1.5 °C, which is the Paris Agreement climate temperature target. Therefore, it is vital to consider the time period in which the carbon output is calculated over. For example, a typical tree planted today would take 100 years to offset 1 tonne of carbon. However, surprisingly it is common to state that this 1 tonne is totally offset on day 1 in carbon calculations. Conversely, spheraLite is carbon negative at the point of use.

‘A typical tree planted today would take 100 years to offset 1 tonne of carbon. Conversely, spheraLite is carbon negative at the point of use.’

Low Carbon – materials (or technologies) with lower emissions than their conventionally used counterparts.

Carbon Negative (Carbon Positive) – materials (or technologies) that have the net effect of removing more carbon from the atmosphere than they produce.